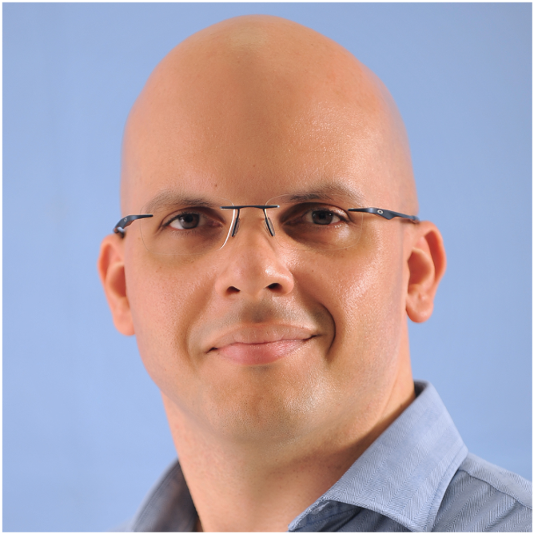 The illusion of being 'busy' while not being productive

Now here's another question for you: do others think you're as busy as you believe you are?


I just finished reading Rands' (not his real name) latest article at http://www.randsinrepose.com/archives/2012/02/29/a_precious_hour.html (if you're not following him yet, you really should do so) and he touched on something I've been thinking about and avoiding for the past few months: keeping up with numerous and endless meetings, multitasking, calling in the whole world so you can brainstorm the problem in front of you, running around and calling people for status updates, and other no-so-fun and not-so-productive things, in order to perpetuate the appearance of being busy.

"Ohh he's in a rush and talking really fast - you can see he's got a lot of things going on just by the look on his face - he's definitely a busy guy!"

While everybody else is having lunch: "Wow, in how many meetings today have I ran into you already? 2? And it's only noon time!"

"Hey, look at him. I always see him at his desk after work hours are over - he must definitely be one of those hard working, productive types."

You would think that just plainly shunning this facade and focusing on actually getting things done would get you places but chances are far against your favor that you will actually travel far. Not in this part of the world at least. What is it about westerners (or if not, the whole world; I don't know enough about orientals to make any educated guesses) and their obsession with appearances?


I think I'll end up side tracked and ranting even more if I continue this so I'll just stop. Like Rands, I also have things to do.
This post is licensed under CC BY 4.0 by the author.
Share
Recent Update
Trending Tags
java go golang learning-go vim elegant-objects oracle design-patterns generics jdbc